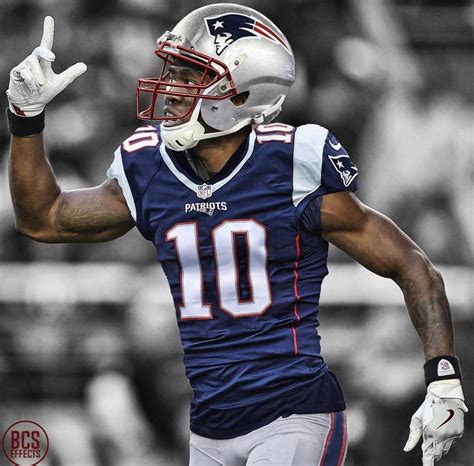 Seems like it happens around this time every year. As free agency passes us by and we head towards the NFL Draft the New England Patriots pull of a surprising deal.

This year the Patriots traded wide receiver Brandin Cooks to the Los Angeles Rams for the 23rd overall pick. The Rams also sent their sixth round pick while receiving the Patriots fourth rounder.

On the surface it seems like a simple trade but I see it as a team once again helping the Patriots when no team in the NFL should want to.

Since 2000 the Patriots have dominated the entire league being in the conversation for the AFC title nearly every year since. This is a case of the rich always getting richer.

Whenever head coach Bill Belichick makes these deals I wonder what the opposing coaches and G.M.s are thinking. When shaking hands with Belichick you should count your fingers to make sure you got all of them back.

I am sure the Rams are convinced they did what is best for their franchise but come February if that pick has turned into someone that helps the Patriots once again appear in the Super Bowl will they feel the same.

There are thirty other teams. Just play make a deal with them.